It all started more than 15 years ago when the core business of OMIS AG (the previous owner of OMrun) was consulting services.

At this time, senior consultant and CIO Frank Zeindler was engaged in a mandate for a major Swiss bank. Frank was a project leader and responsible for the further development of an application in the credit and loan department.

The release of new software or new interfaces within the application architecture was performed in so called MDP’s (major deployment packages). At this time, such change of releases was planned three times a year. You may say that this is not exactly what you would call CI/CD – but that’s just how it was at this time…

To coordinate and manage and orchestrate such MDPs, a highly skilled, tough and well-informed person from management level was needed. That person – let’s call him Mr. Smith – would run the MDP meetings in a military kind of style in order to manage this “flea circus” of dependencies, priorities, special requests, regulatory requirements and business needs.

To read Part 2 of “A brief history of data quality or – the birth of OMrun”, click here. 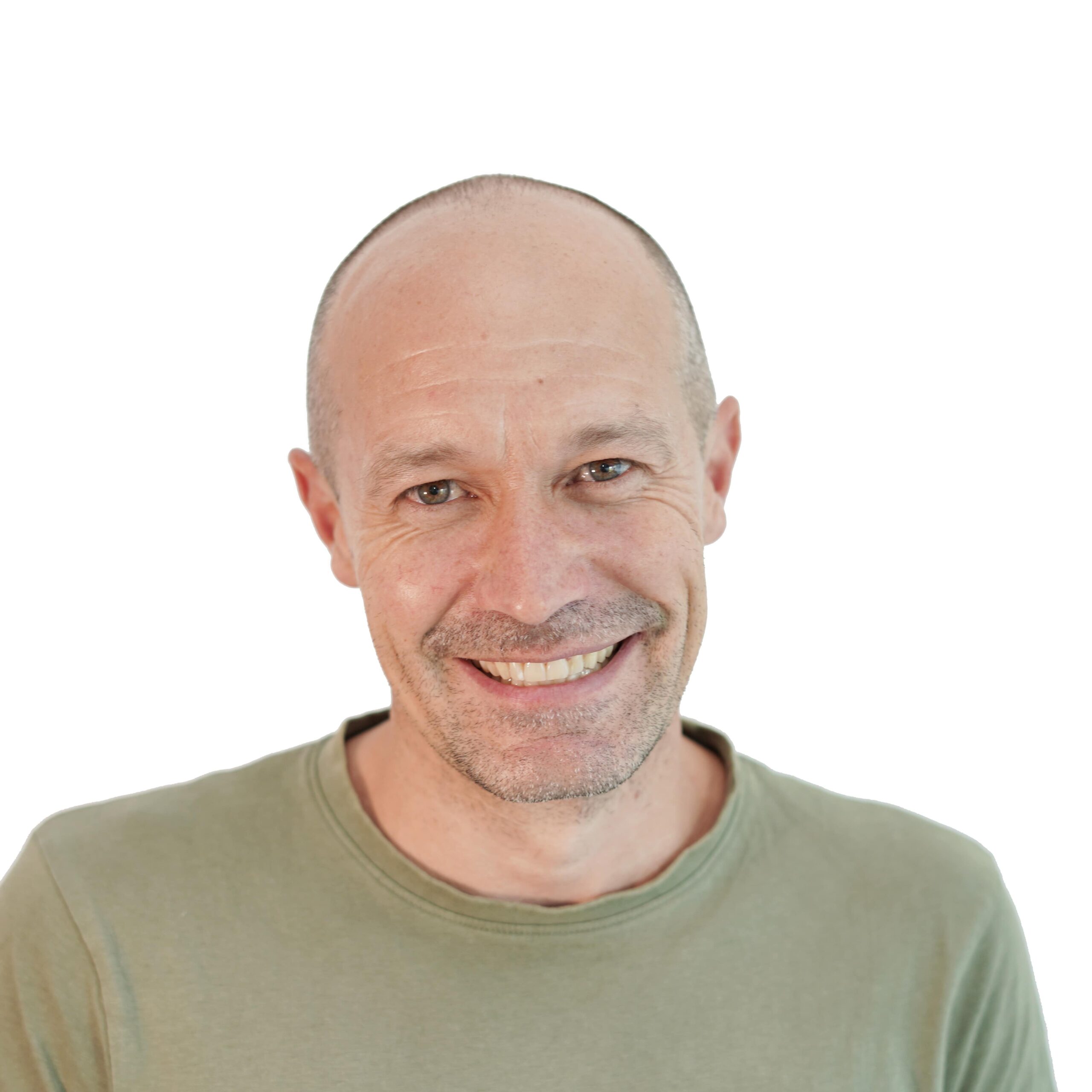 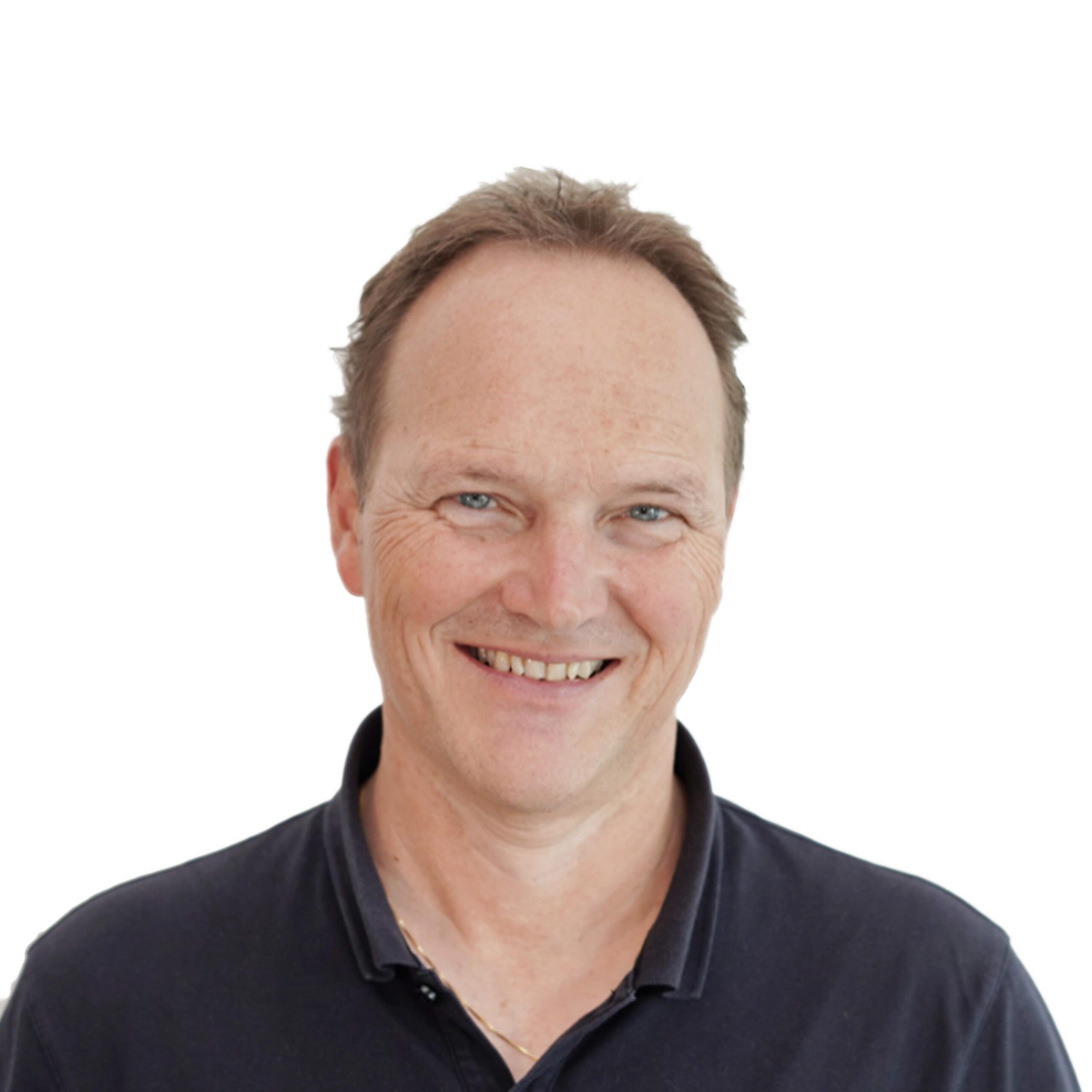 A brief history of data quality or – the birth of OMrun. Part 2: Turning frustration into solution

21.11.2022 by Daniel Westermann
We use cookies on our website to provide you with the most relevant experience by remembering your preferences. No personal data is stored. By clicking on "Accept All", you consent to the use of ALL cookies. However, you can visit "Cookie Settings" to provide controlled consent. Read More
Cookie SettingsReject AllAccept All
Manage consent