What is Redis streams??

A Redis stream is a data structure that acts like an append-only log. You can use streams to record and simultaneously syndicate events in real time. Examples of Redis stream use cases include:

Redis generates a unique ID for each stream entry. You can use these IDs to retrieve their associated entries later or to read and process all subsequent entries in the stream.

There is two ways to do that

Option 1 – Use your own Redis environment

for that you will have to install Redis:

1. Download and install Redis. The minimum version is 5.0.3 for this course.

2. Confirm you have a viable Python environment:

4. Follow the instructions in the README file to setup a Python virtual environment and configure and test your connection to Redis

If you have access to a Docker environment, a Docker image has been created that encapsulates an IDE, Redis Server, source code and sample data. Follow these instructions to use the image.

2. Point your browser to

Note: In the Docker environment, you don’t need to set up a Python virtual environment. Everything is configured and ready to go.

Some example with Redis Streams

Now you are able use the lab you cab tests some command or directly follow the course in Redis university to better understand how to use Redis streams.

Some scripts were especially developed to give you example of Redis streams usage ( you can check the consumers and producers roles in Redis.io documentation,you got also two terminal in order to perform your tests.

Example of XADD command and how to retrieve your stream entries

Now you have an environment to perform your tests and discover Redis streams power, you can practice freely but I advice you to follow the Redis university workshop which very complete and will allow you to unleash all its capabilities to achieve great project using this tool! 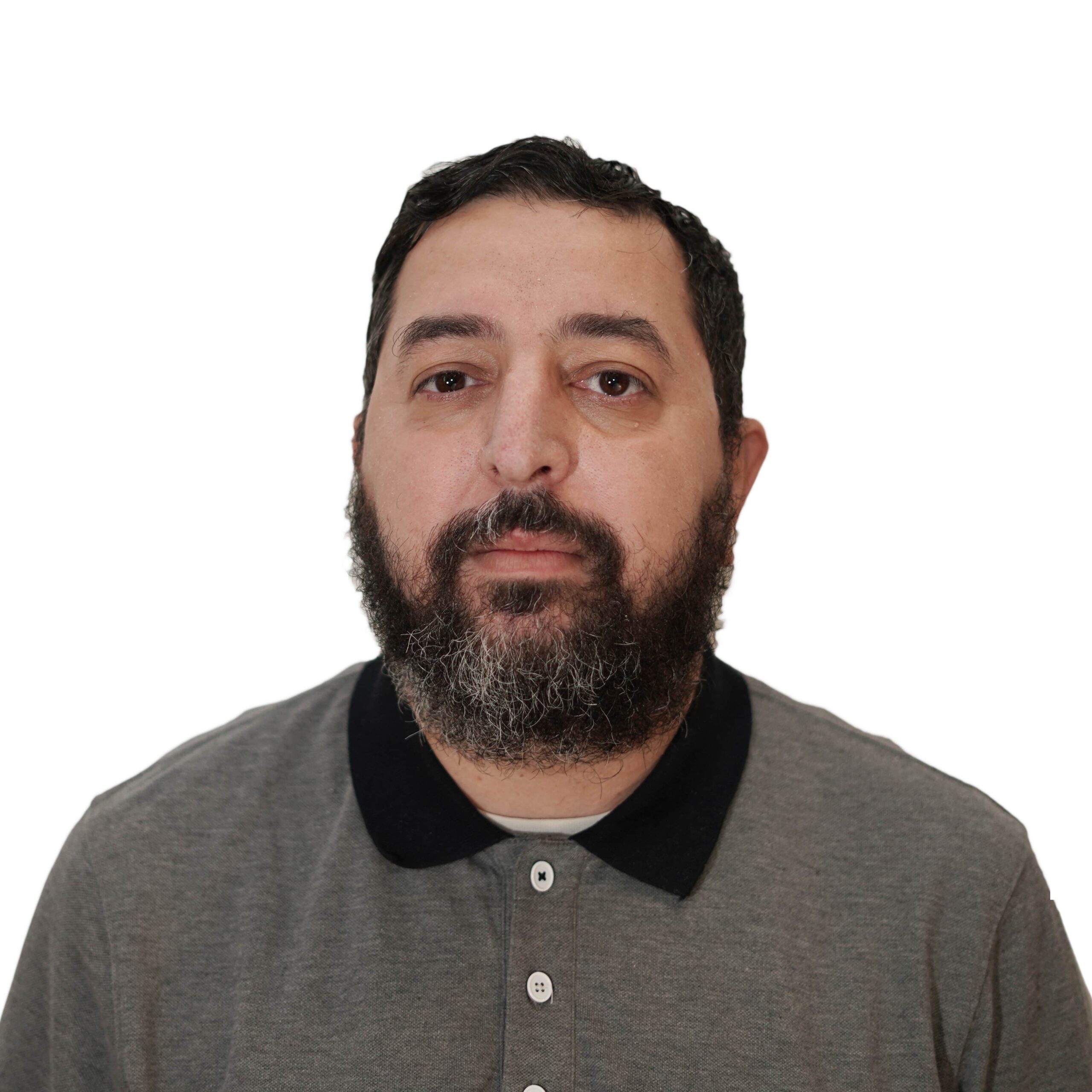 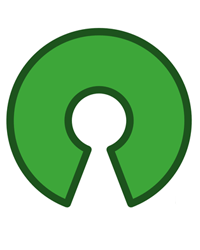 See you on Polywork (an new LinkedIn?)

DynamoDB Scan: the most efficient operation 😉

20.12.2020 by Open source Team
We use cookies on our website to provide you with the most relevant experience by remembering your preferences. No personal data is stored. By clicking on "Accept All", you consent to the use of ALL cookies. However, you can visit "Cookie Settings" to provide controlled consent. Read More
Cookie SettingsReject AllAccept All
Manage consent