Facial recognition in the face of the law

The fields of application

Facial recognition techniques (FRTs) are used in more and more circumstances, but in Europe they are used in particular:

Some FRTs have biases based on the ethnicity (especially skin color) and/or gender of the person being identified. This leads to discriminatory problems. For example, in the United States, the number of false positives is much higher for a person of color. In France and in Europe, such a bias is contrary to the ordinary presumption of innocence, and violates Article 21 of the Charter, prohibiting, among other things, any discrimination based on sex, race, color, ethnic or social origins, genetic characteristics. [13]

Recognition bias also brings risks of moral harm to individuals who have been victims of FRT misuse. An example would be a system that is supposed to speed up a process that only works for a portion of the population, conversely increasing the time needed for a portion of the population to achieve the same result. This amounts to adding an additional administrative barrier for an ethnic minority, for example.

The risk of drifting towards mass surveillance is real. The current legislative proposals of the European Union do not exclude the use of FRTs in the context of video surveillance cameras, which worries the various European Data Protection Board (EDPB), who call for clarification of the EU’s position on the subject, and for a ban on this type of use for FRTs. [14]

There is also the risk that an FRT system and its associated databases will be used later for purposes different from, or additional to, those initially authorized.

Widespread surveillance also implies an infringement of the freedom to come and go anonymously in the public space, as well as a risk of imposing conformity on the individual at the expense of free will. [15]

It also impacts, among other things:

The main concerns are therefore a combination of the risk of inaccuracy, bias of the technology, and a drift towards an abuse of control after the initial implementations.

Rest of the world

There is a global rise in facial recognition surveillance. By 2021, in addition to China, which makes extensive use of it, at least 63 other countries are reportedly already using FRT systems. [17] In Russia, its use against political dissidents is increasing.

In other countries, such as India, FRTs are currently used for authentication systems, notably in the Indian social security system; but the legal framework remains mostly insufficiently precise. [18]

The United Nations Human Rights Council passed a resolution in 2020 condemning the use of facial recognition in non-violent public demonstrations to identify and control crowds. [19]

In early 2021, the Council of Europe adopted the guidelines established by the Human Rights Council on facial recognition, which regulate both the private and public use of FRTs to avoid human rights violations.

For the legal framework, the European Union is still debating the exact regulation, and has been for about a year. As a result, the only laws currently applicable are very partial and generally come from laws that interact with the use of FRT without being specifically laws designed for FRT. The major laws that apply to the use of FRTs are going to be those on basic data protection and privacy rights.

The initial visual recording, the conservation of this recording and the comparison with databases is governed by these charters. These acts are therefore subject to the same obligations of information, authorization of the persons concerned, and controls (in particular by the GDPR) as classic personal data. To this day, some companies like Clearview AI continue to ignore the summonses of the EDPB to comply with the directives of the GDPR [20], [21].

The processing of facial images must therefore among other things: 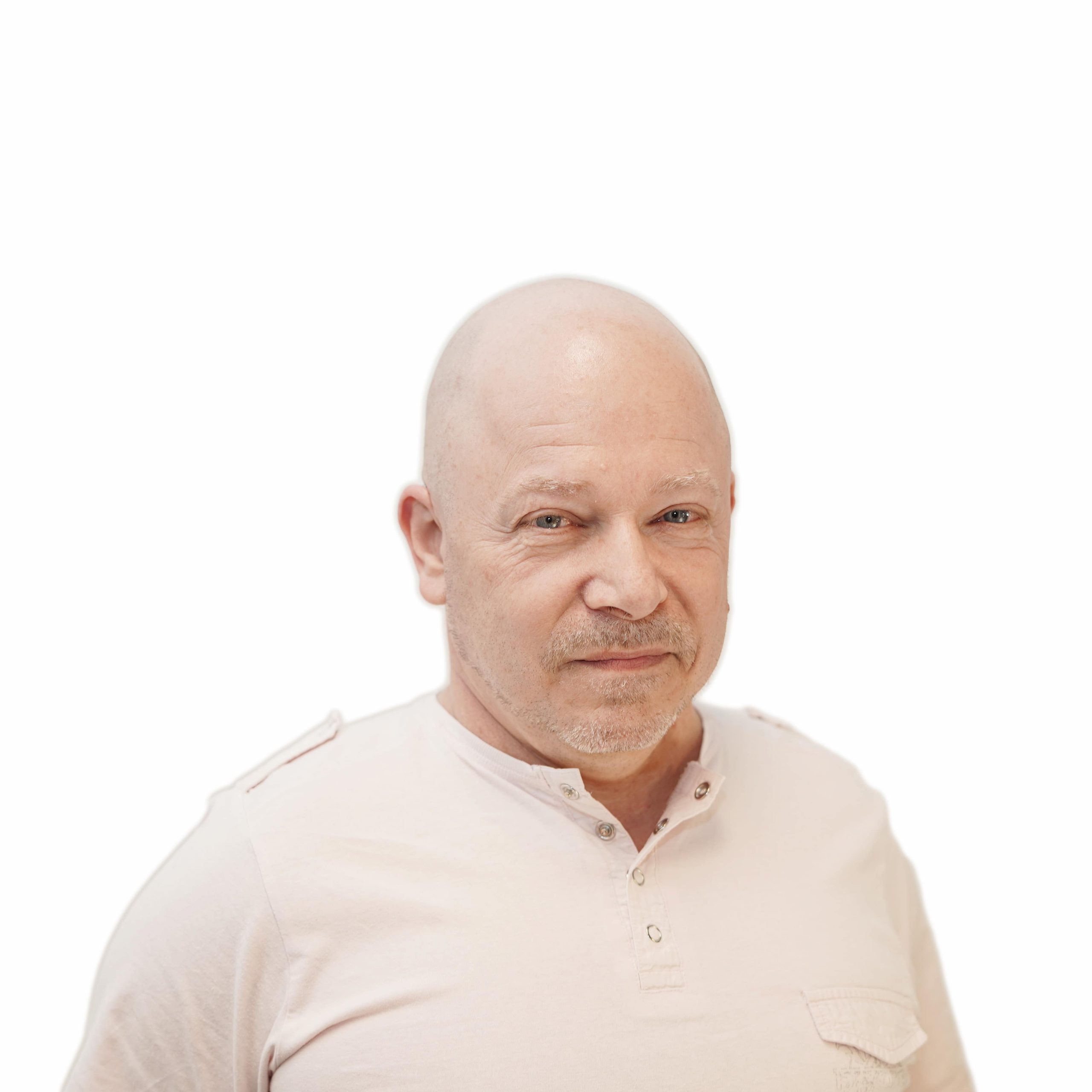 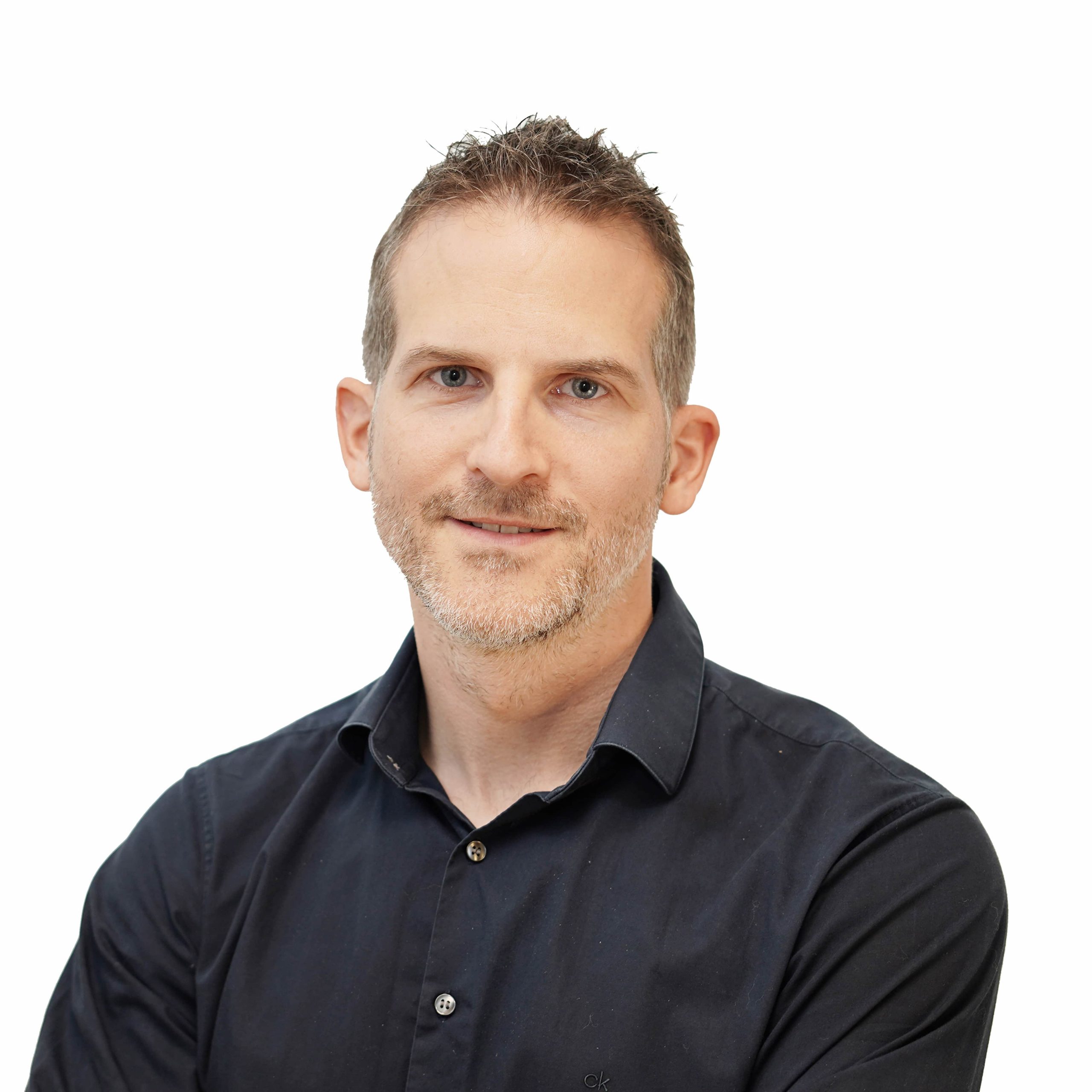 Performance problems on a ZyWALL USG

08.08.2022 by Stéphane Haby
We use cookies on our website to give you the most relevant experience by remembering your preferences and repeat visits. By clicking “Accept All”, you consent to the use of ALL the cookies. However, you may visit "Cookie Settings" to provide a controlled consent. Read More
Cookie SettingsReject AllAccept All
Manage consent