Following the first publication of a video on Windows 8 (June 2011, YouTube), I would like to present some information about Windows 8 to you. Windows 8 (codename Chidori) is the current name given by Microsoft successor from operating system Windows 7. 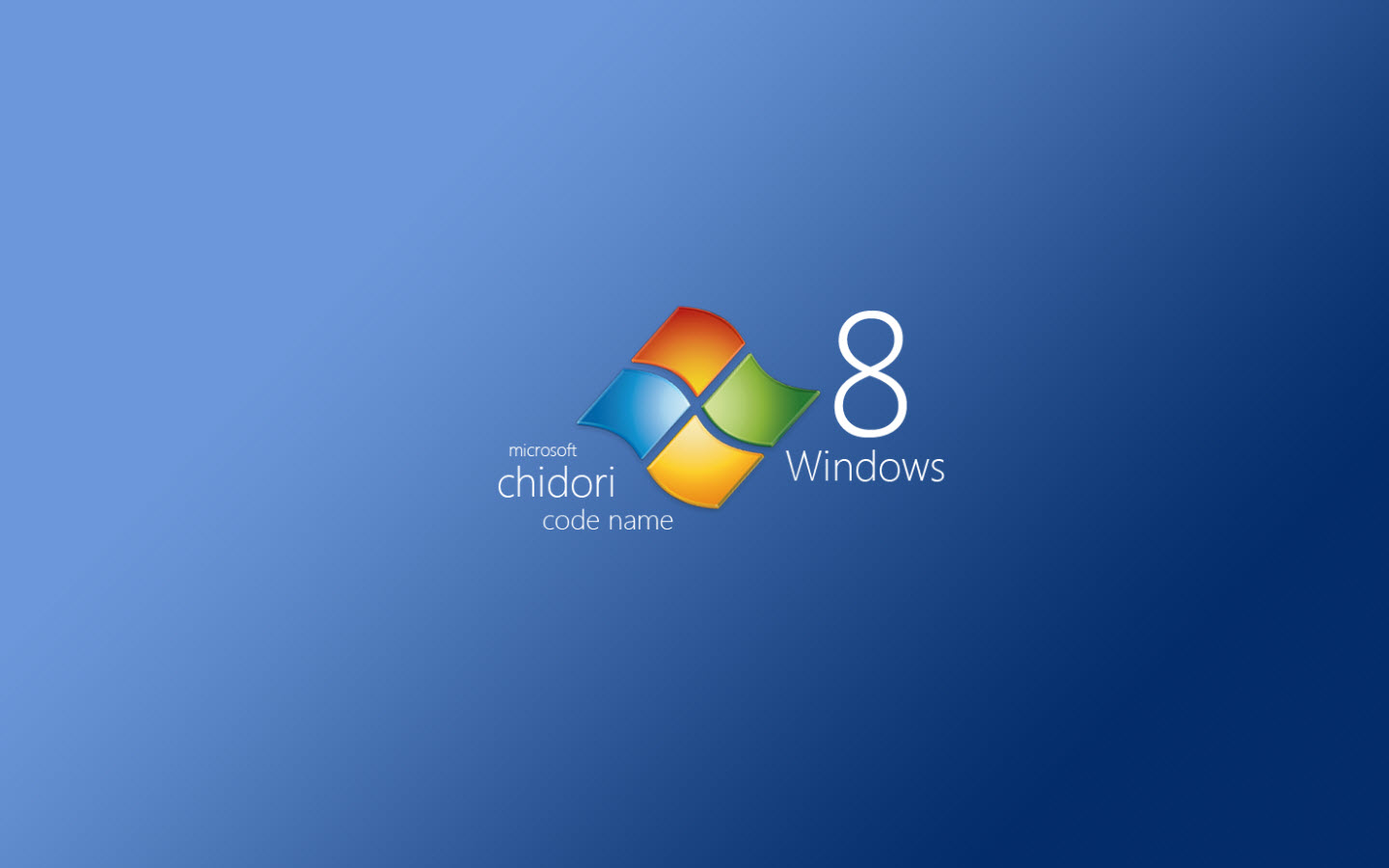 The Chidori is Kakashi Hatake’s first original technique, though he more frequently uses an S-
ranked version known as the Lightning Cutter.(comes from Naruto Manga)

I think Microsoft wants to make a lightning strike in the computer world with its upcoming
operating system :roll:.

In July 2010, Windows 8 became a priority for Microsoft. If we refer to the release of Windows 7, we could have the following schedule:

What is included in this new version?

In addition to the video showing that the graph systems is similar to Windows phone and other mobile phone systems, I’m going to present some expected technical aspects.

The main lines of development are:

According to Steven Sinofksy (Windows 8 manager Team), the changes will result in:

Windows 8 will be available in 32-bit, 64-bit, and an architecture on a mobile ARM4.

To conclude, we’re pretty excited to see this new version and be able to test it not only in private at home but also in a professional manner. For now, we do not know the prerequisites imposed on us by this new operating system. I remain convinced that if people are comfortable with their high-tech phone, they will not be disoriented and it may even improve their work efficiency.

I will give you some news on this soon…