Which issues are fixed in this SP1 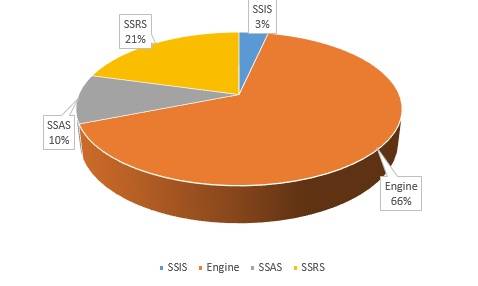 If you need more information about SQL Server 2014 SP1 or to download it, click here.
As a reminder, Service Packs are very critical and important for bug fixing point of view, product upgrade so take care to install it quickly 😉
See you.