Some days ago, the 6th of November, the first Service Pack for SQL Server 2012 was made available on the Microsoft website.

Which issues are fixed in the SP1:

There are 13 issues fixed: 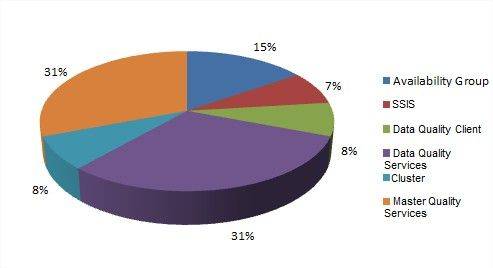