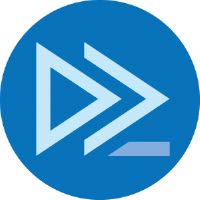 Started on April, 5th at 9:00 AM, I was immersed in a wonderful and amazing Open Ceremony among light effects and an epic music. Indeed, using PowerShell is always an epic moment…

Then, lights turned on and all the speakers stood up and come behind the scene. As you may see, they came from all around the worlds to bring us the best of PowerShell! 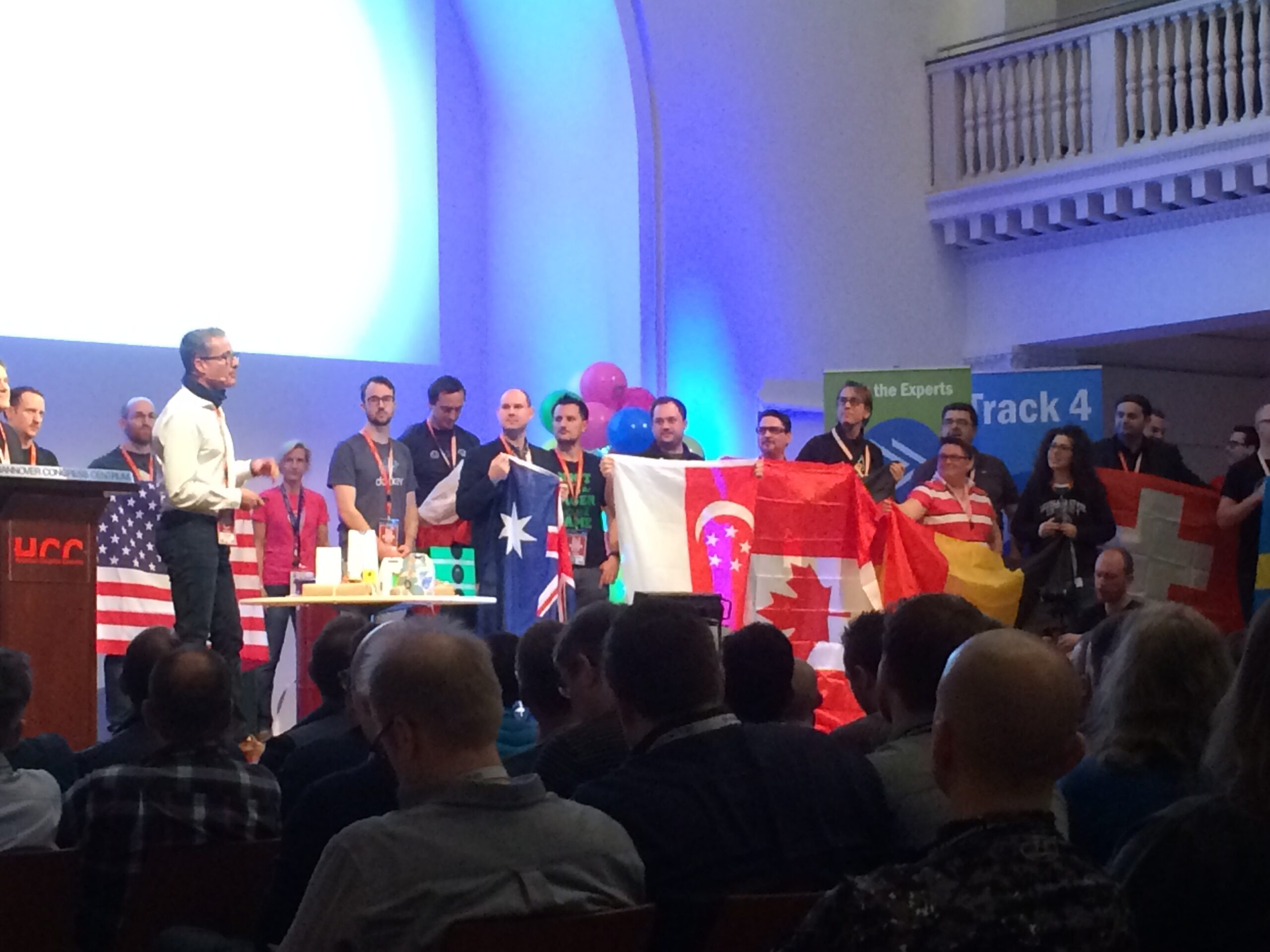 This Open Ceremony was followed by the Keynote “State of the Union” presented by Jeffrey SNOVER, also know as the “father” of Windows PowerShell. He really congratulated the PowerShell Team for their great work which now make us possible to use our favorite Shell on Linux environments. Moreover, he described this Transformational Change as a logical evolution of the tool. 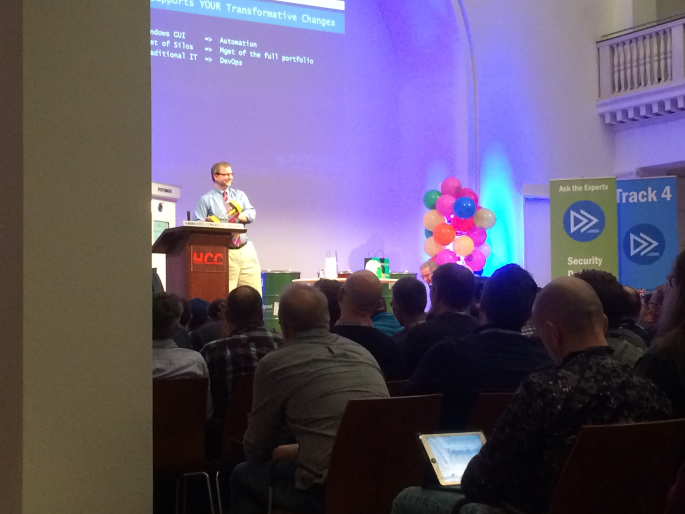 Before the lunch, Will SCHROEDER presented how in the last years, Red Team and Blue Team played cat and mouse regarding the security. As a conclusion for this session, we can admit notable improvement in security was performed over the PowerShell versions. 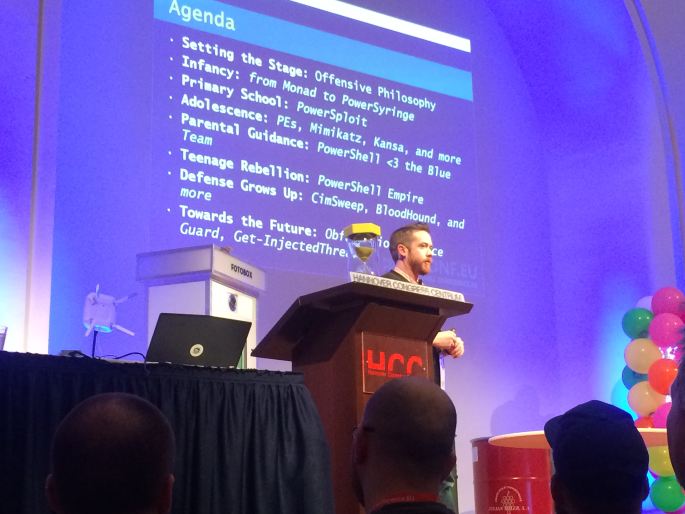 If you’ve got a question, it was the place to go! 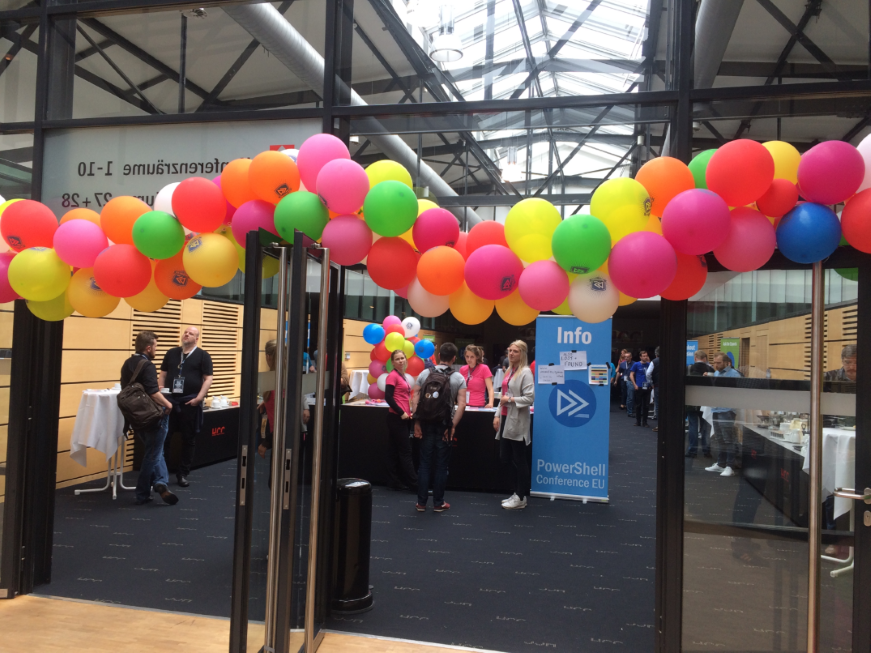 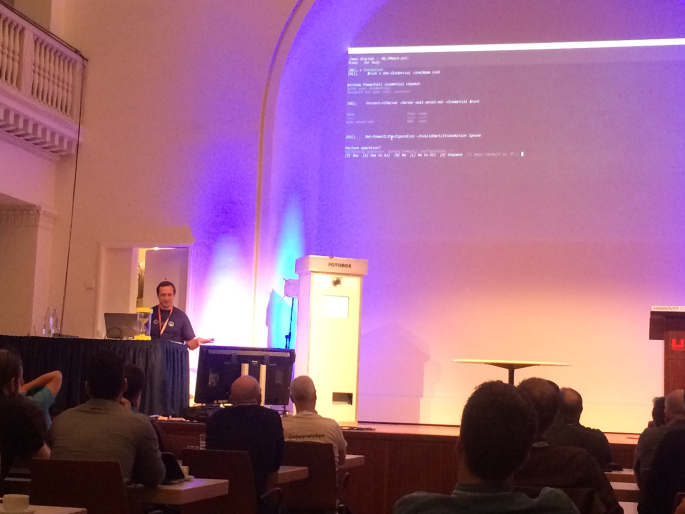 If you wanted to obtain a good overview of what are Windows Server Containers and how convenient it is, the session “Getting started with Windows Server container” presented by Flynn Bundy was great. 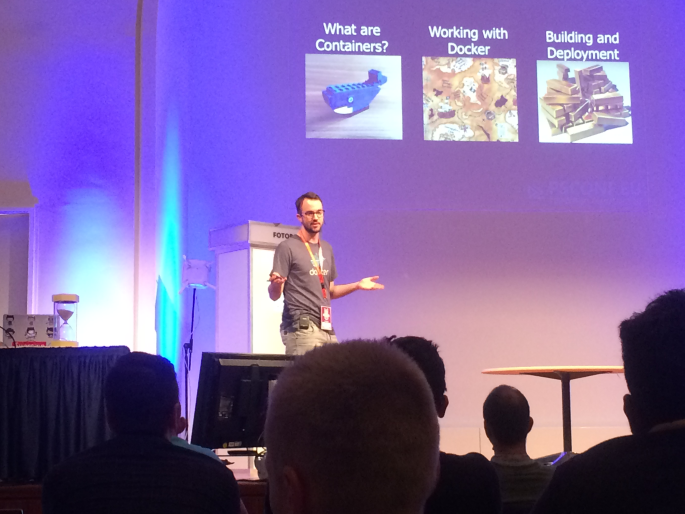 Then, the session “Look! Up in the sky! It’s a bird. It’s a plane. It’s Nanoman!” presented by Aleksandar Nikolic and Jan Egil Ring gave you key clues to connect and administrate a Windows Server Nano with PowerShell. 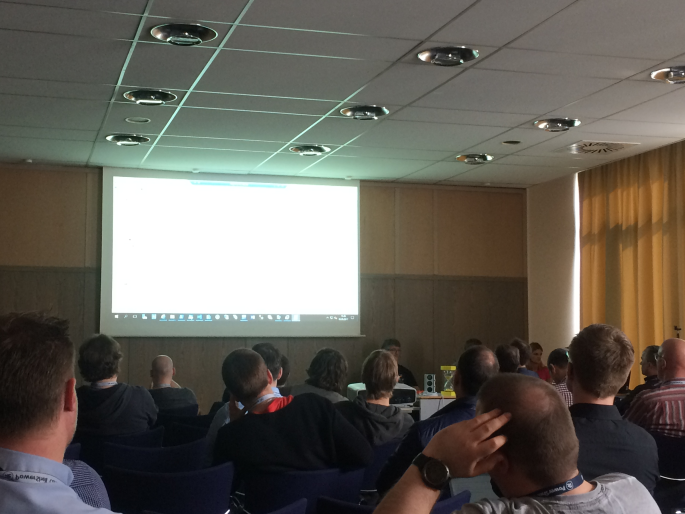 And finally, I discovered an interesting PowerShell module called Pester which automate code verification. So it can be used as a MSSQL instance policy check but with PowerShell. This session called “Green is bad Red is Good – Turning your Checklists into Pester Tests” was presented by Rob Sewell. 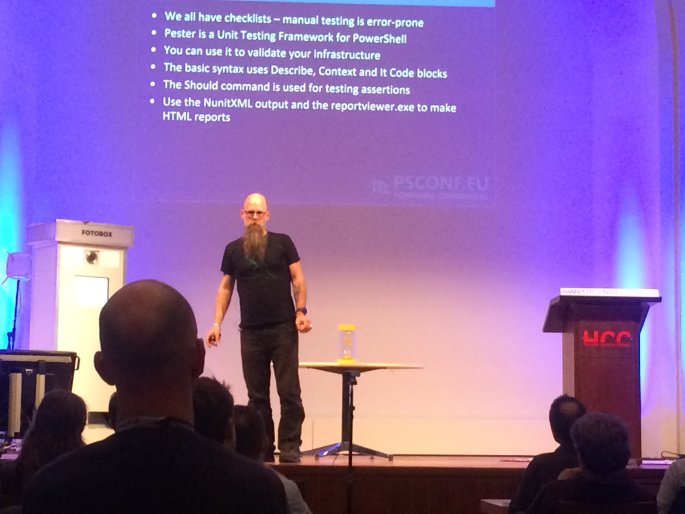 The second day, Bartosz Bielawski presented an other session about PowerShell on Linux called “Knock, knock, knock – Linux at your door”. 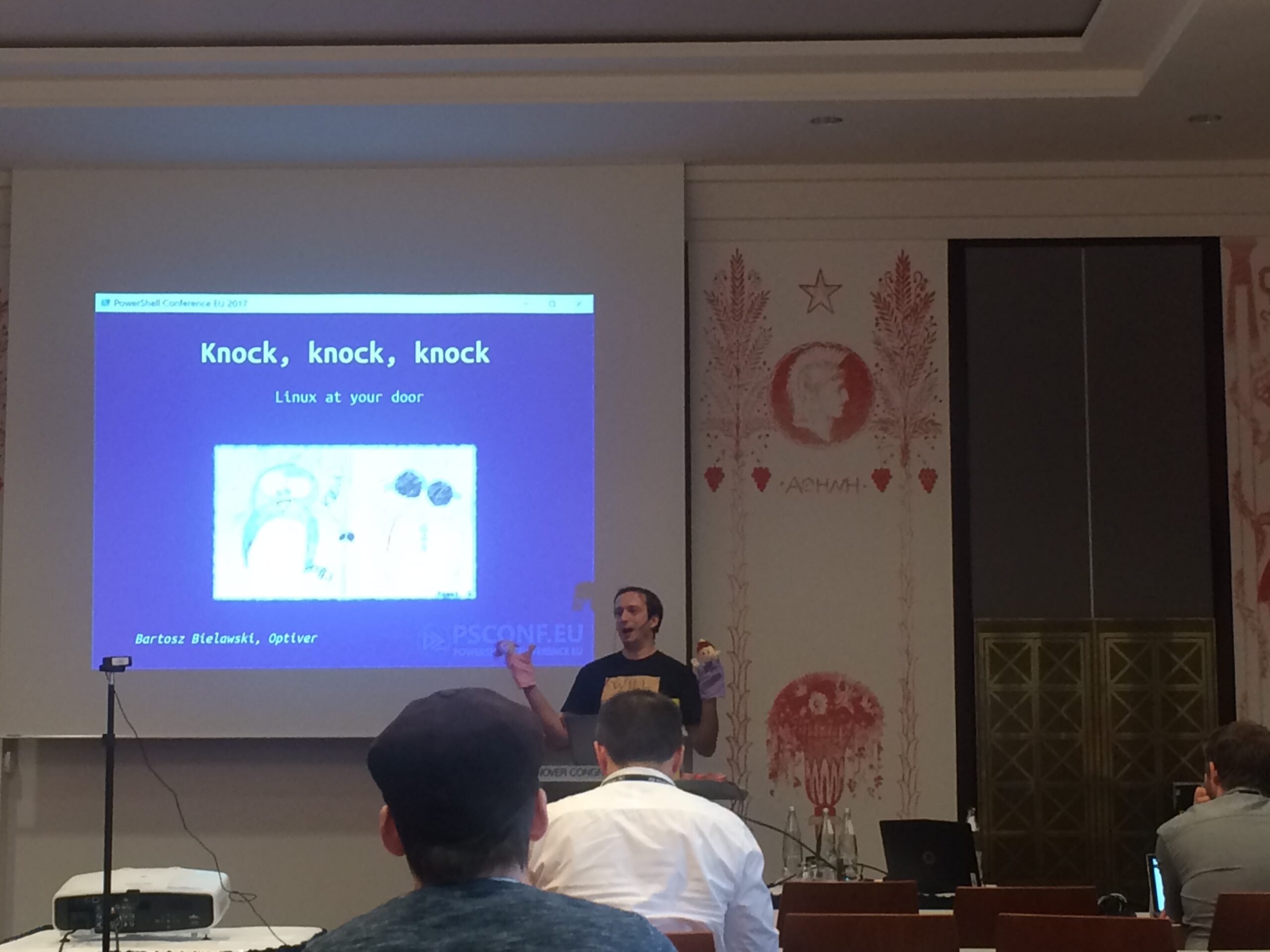 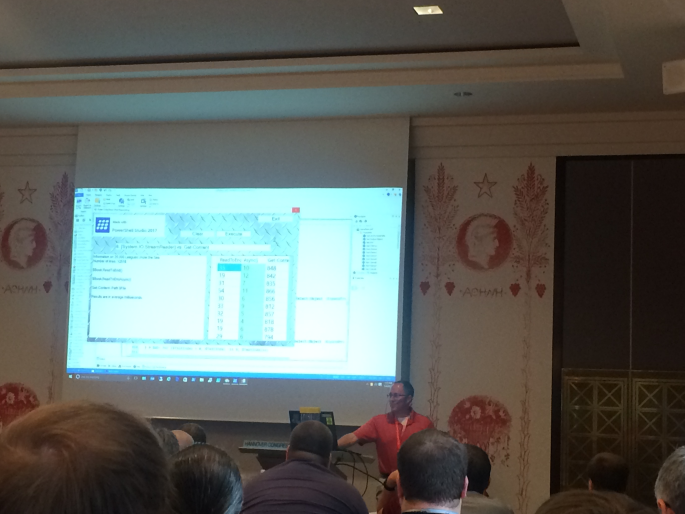 In the afternoon, Rob Sewell rocked again with “Using the SQL Server Provider” 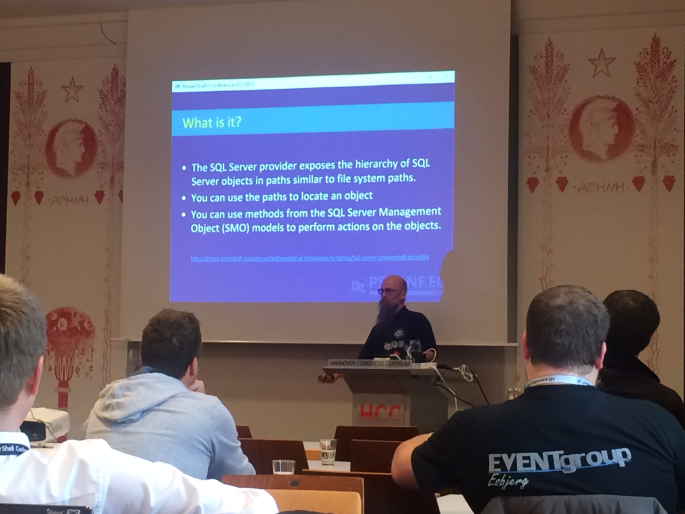 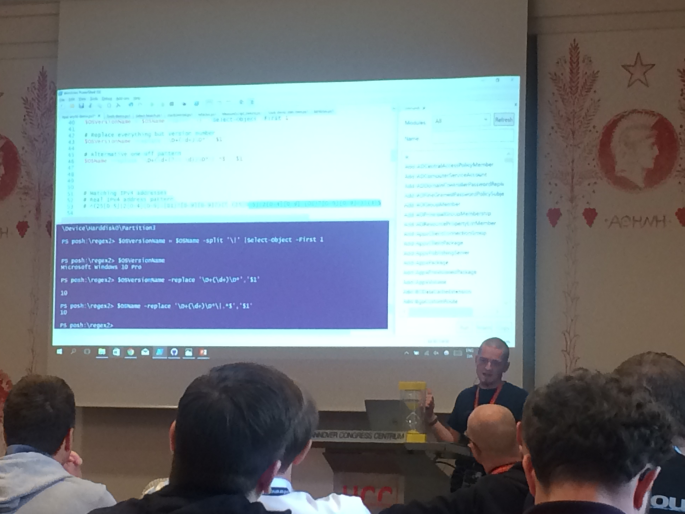 However my favorite session was “Modern Database Administration using PowerShell and dbatools” presented by Chrissy LeMaire and Rob Sewell. 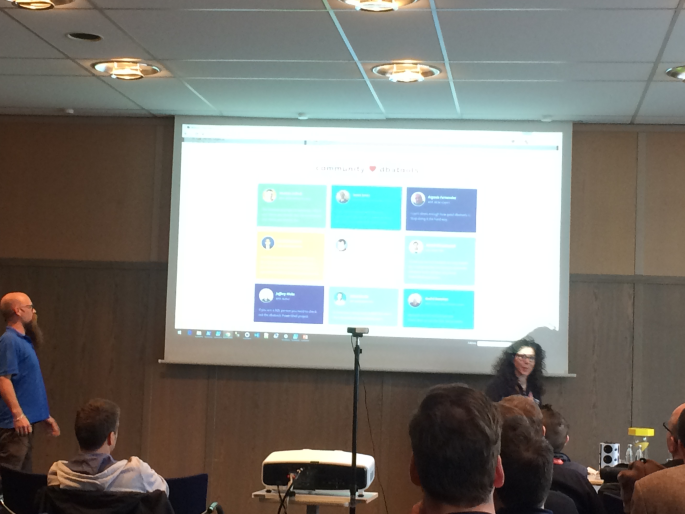 You can find dba tools on the official website. I highly recommend to take a look, it’s worth it!

I will finish my Road Trip with Luc Dekens’ session called “Visualising performance in VMware vSphere”. 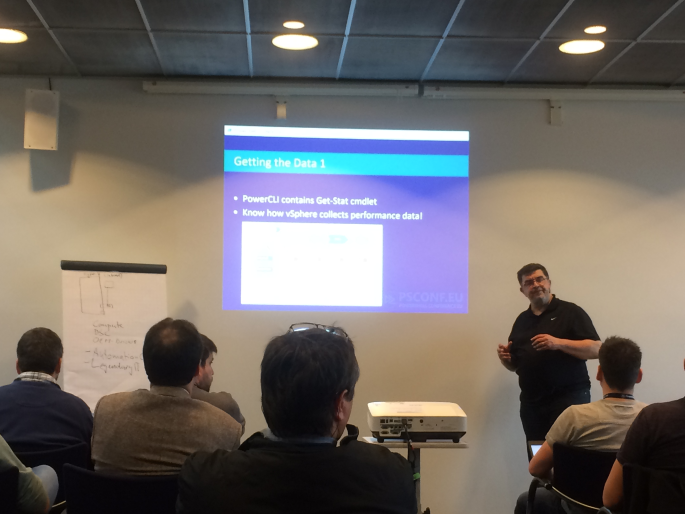 Many interesting and pertinent sessions happened at this PowerShell Conference Europe 2017. If you want to learn more about this event, let’s take a look to the official website. And the slides and demos are on GitHub. 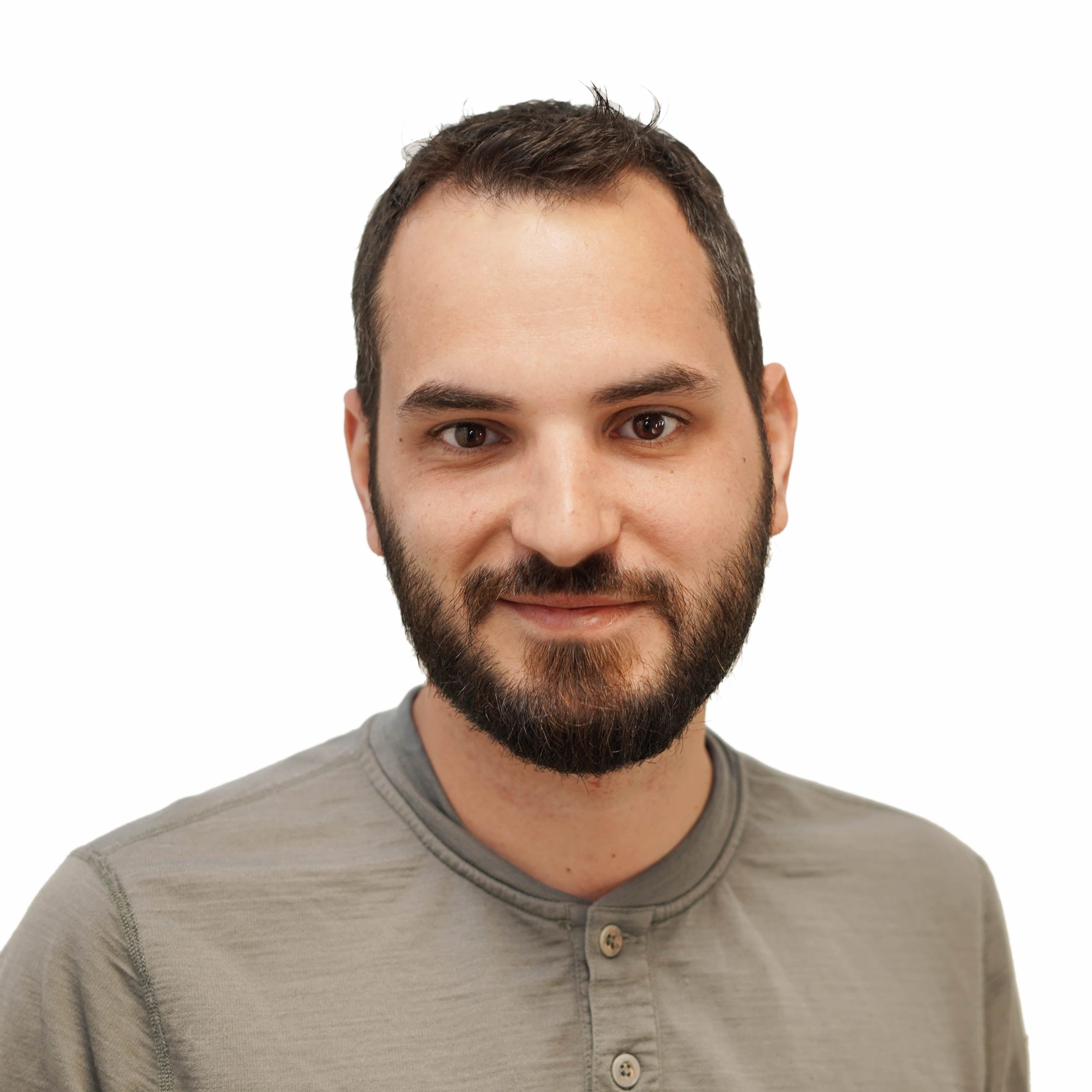 Do you really need varchar(n) in PostgreSQL?

TOASTing in PostgreSQL, let’s see it in action

22.09.2022 by Stéphane Haby
We use cookies on our website to give you the most relevant experience by remembering your preferences and repeat visits. By clicking “Accept All”, you consent to the use of ALL the cookies. However, you may visit "Cookie Settings" to provide a controlled consent. Read More
Cookie SettingsAccept All
Manage consent