When reading about new version numbering in SQL Developer, I took the risk to change the title and guess the future version number for Oracle Database: Oracle 17.3 for the July (Q3) of 2017. Of course, this is just a guess.

Confirming the previous guess, we start to see some bugs planned to be fixed in version 18.1 which is probably the January 2018 Release Update.

Their primary goal is to release features. You should test them carefully. For example, the In-Memory option came in the first Patch Set of 12cR1

This will change in 2017 with annual feature releases. Well, this looks like a rename of Patch Set.

All releases are supported several years, with fixes (patches) provided for encountered issues: security, wrong result, hanging, crash, etc. Rather than installing one-off patches, and requesting merges for them, Oracle supplies some bundle patches: merged together, tested as a whole, cumulative, with a quarterly release frequency. Depending on the content and the platform, they are called Bundle Patches (in Windows), CPU (only security fixes), SPU (same as CPU but renamed to SPU), PSU (Patch Set Update), Proactive Bundle Patch (a bit more than in the PSU)…
The names have changed, the versioning number as well as they now include the date of release.
You apply patches into the Oracle Home with OPatch utility and into the database dictionary with the new datapatch utility.

Their primary goal is to get stability: fix issues with a low risk of regression. The minimum recommended is in the PSU, more fixes are in the ProactiveBP for known bugs.

The goal is to reduce the need to apply one-off patches on top of PSUs.

Here is all what I know about it, as presented by Andy Mendelsohn at DOAG Datenbank 2017 keynote: 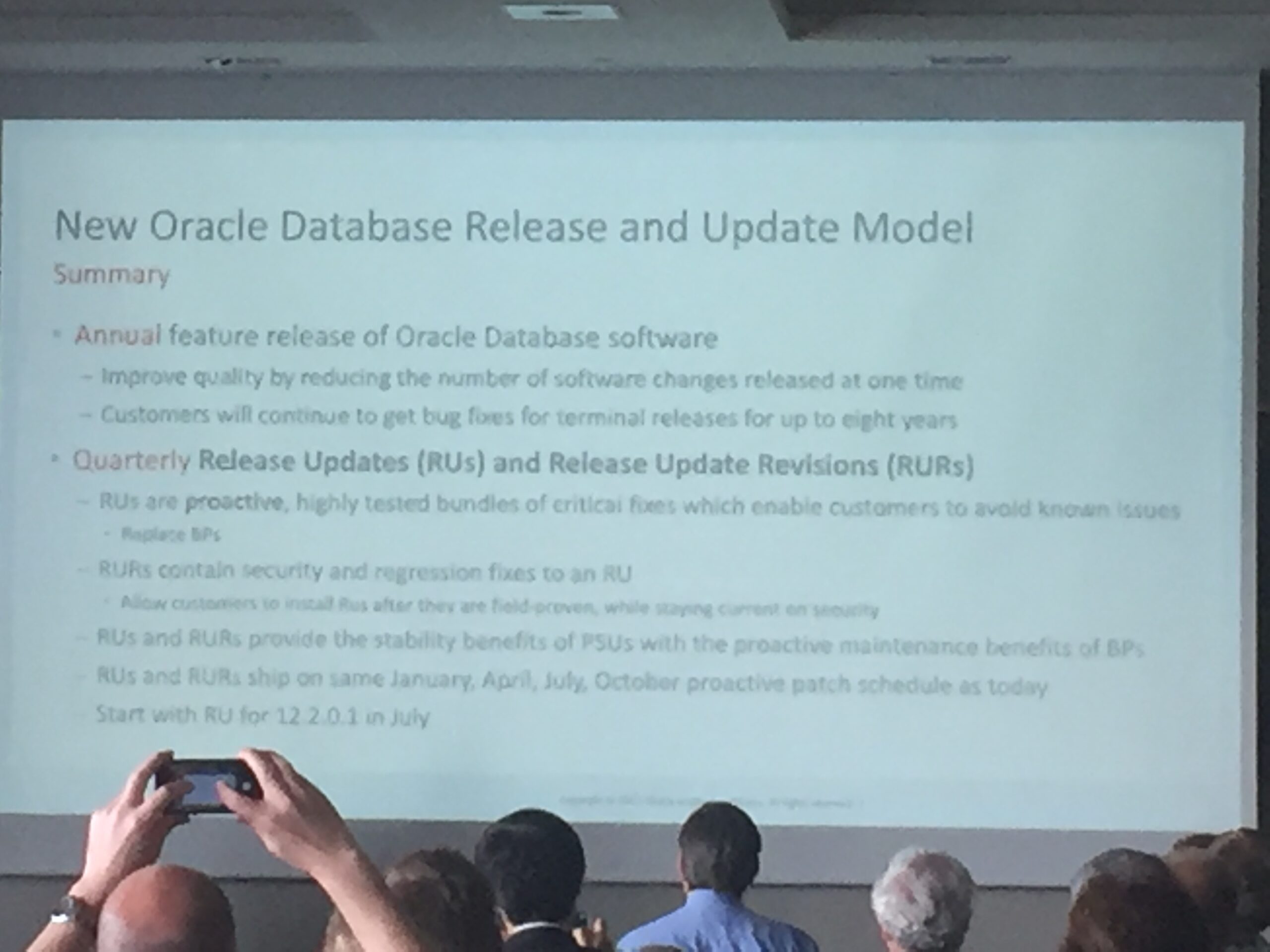 It is not common to have new announcements in the last fiscal year quarter. Thanks DOAG for this keynote. 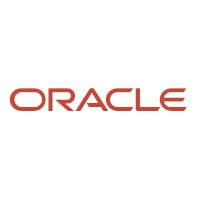