Wednesday was the last day of the DockerCon18 Europe. Like the previous day, we started the journey by a keynote of 2 hours, more oriented “Docker Community”, the core message of the keynote, the community is one of the pillars of open source technologies and Docker Inc want to push more and more the community aspect. The community is growing very fast and competitive.

They take the opportunity to award the community leader of the year and a new Docker Captain, Bret Fisher. 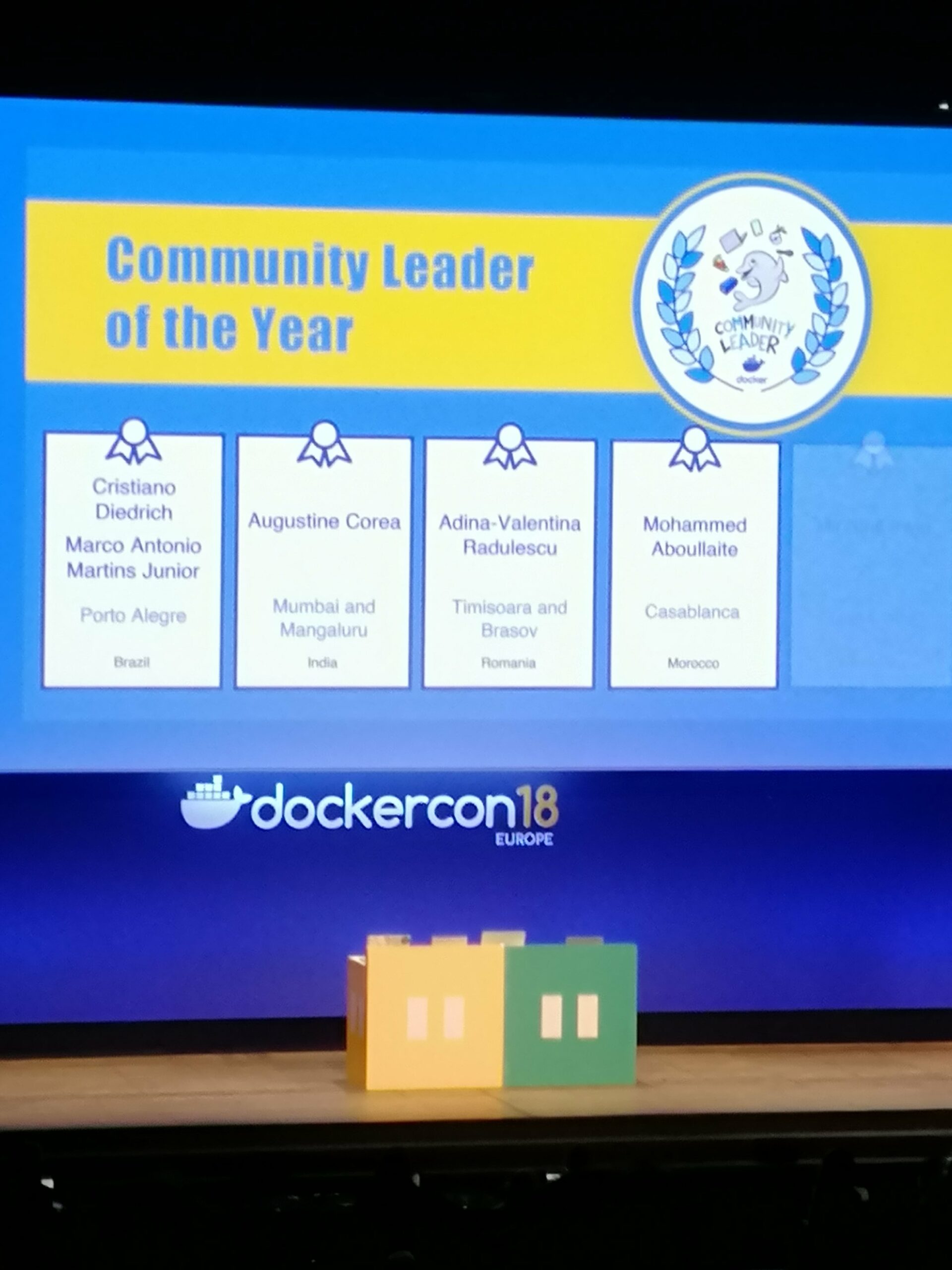 Then we attended an interesting session: Docker Storage with Swarm and Kubernetes.

The guy who presented started the session with a funny part: Container Storage Fake News!! During a few minutes, he listed one by one all fake news related to storage in the container world. The best fake news for us:

RDBMS and databases cannot be run on containers: NO! Official images are available from the providers. The best example is SQL Server, who provide a very competitive Docker image for their users.

The core message of the session is that databases containers are coming more and more and will be used and deployed. The very interesting thing is about the collaboration between Docker and storage provider, who are developing API for Docker compatibility, so in the future, each storage provider will have its own API to communicate with Docker container.

The last but not least session of the day for me was about Provisioning and Managing Storage for Docker Containers.

The goal of the session was the explanation of How we can manage easily storage operations for containers.

Docker EE Platform with Kubernetes (with PV and PVC) help us in the future to manage storage operations for containers.

They present us, also, the difference between static and dynamic provisioning in Kubernetes and the future of storage management in Docker using CSI. 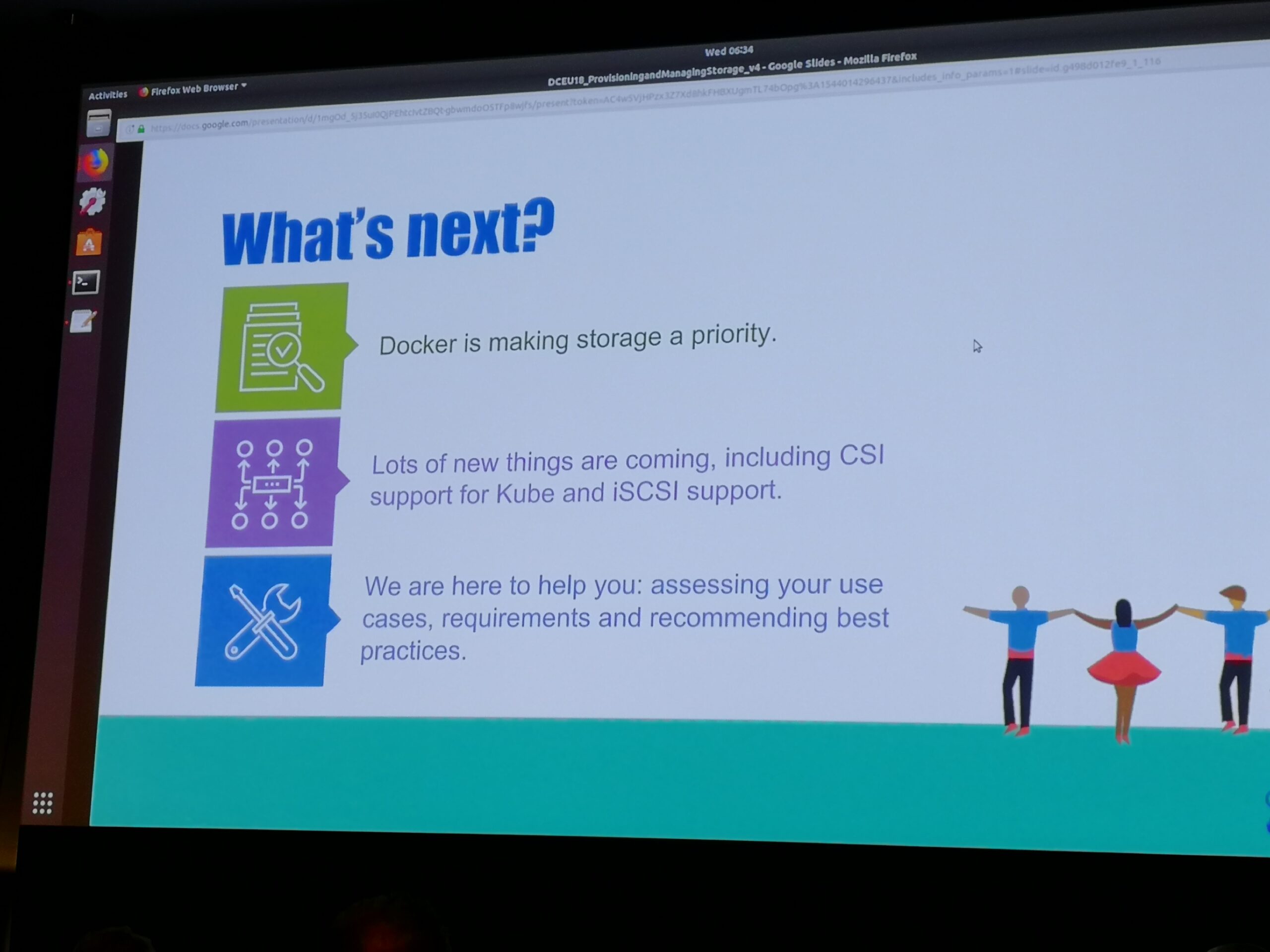 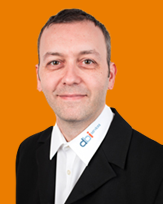 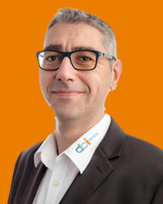 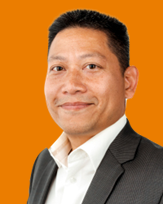 dbi services at the DevOpsDays Geneva 2022