Here we are in Berlin, for the famous DevOpsDays and for the first time here, let’s jump in it and see how’s DevOps culture is implemented in Germany.

After the welcome talk, we followed sequentially 4 sessions :

First one started with Christian Hüser explaining how he successfully joined 18 research centers together in Germany using common methodologies, mutualising servers and bring DevOps tools on top of that to help researchers gain confidence in IT.

Then we had a very interesting topic from Schlomo Schapiro on the role of GitOps.
He brought the keyword GitOps to his real level and value with the final objective to secure business in the chosen context.

Between these framework there is a component called the “GitOps controller” which guaranties deployment process is what is expected and working the way it should, with that in place you can control no Ops actions or access in a productive environment.
Yes it may sounds like a dream to business people!
How to achieve this miracle?
First let’s restart from basic with CI-Ops, it’s the most easy and common task every DevOps do, automate CI/CD tooling when there is a push in git and then deploy. BUT… when deployment doesn’t met expectation or having issues, the rollback is all manual, with you can imagine all side effects, removing wrong environment, breaking database or infrastructure, all collateral effects manual actions can do in a production environment.
Second way to do it is the simple GitOps, all actions in staging/production are “automated”, this way, you are more confident to deploy or to rollback only what’s expected.
The majority of companies have this GitOps maturity.
But the final step of GitOps is the GitOps controller, which is a component based on monitoring (for example Datadog) which rely on automated tests (application version, api version, etc) and criteria (metrics, logging, etc) to decide if defined expectations are met for the deployment and rollback automatically in case the don’t.
Achieving this will definitely give confidence for business in all this IT blackbox.

We then had some coffee break, so we took the opportunity to talk with partners like Cloudbees, Elastic, CircleCI, etc….

Back again to sessions, Areti Panou told us her real life story in working in Babel, a multilingual workplace… How is it related to IT you’ll wonder, let me tell you her story.
She was born in Greece and of course speaking Greek and then moved at age 26 to Spain, so tried to speak english to Spanish people and finally learned Spanish. At 30, she moved in Germany and started learning German.
Now, let’s talk about her experience in IT, she started by learning, understanding users and creating work relations. In all this steps, she had to adapt alone or with a colleague’s help her understanding of users problems, from subtleties of language to their non/technological language. She then realised that working with one language as well as IT language is the best option, so that everyone can understand the best what is expected to understand and this is where the parallel with IT is true.
This concluded her Babel story, a real fact which is to adapt the language and message to your audience.

The final session was a topic from Ewelina Wilkosz and the fact to move towards the DevOps culture with ensemble work.
She took the term “ensemble programming” or “mob programming” described in wikipedia as a whole dev team programming on the same thing, at the same time, in the same space, and at the same computer. And emphasise it with the fact that “None of us is as good as all of us”.
It makes everyone improve together, take common decisions, grow team spirit.
This moves towards the DevOps culture!

Before the lunch, they prepared a board for the open sessions topics of the afternoon.

Back from lunch, to keep everyone ready for the afternoon we had “Ignites” which consist of 5 min talk in a punchy motivating style around DevOps.

After what, they scheduled session in 3 streams, some of them were related to topics from the morning.
For the first stream, I followed a discussion around how humour can help the team atmosphere, it was a cool and interesting discussion around, how humour can be introduced in discussion or in remote with memes, funny gif, smileys or sort humour (funny, explicit, sarcasm, etc….) can have place in a professional environment and also with who (new colleagues, chief, long time colleagues, women, foreign people, etc…)

The second stream was about what tooling and process you can use in GitOps. It was kind of an extension to the morning session from Schlomo.
The discussion was more “technical” this time with CI/CD tools like FluxCD and ArgoCD all combined with datadog or K9s monitoring, I really appreciated talking of real world use case.

Last stream was about “zero trust in architecture”, a discussion around security for internal tool and how to secure them using VPN and/or authentication based on GCP.

See you tomorrow for second and last day … 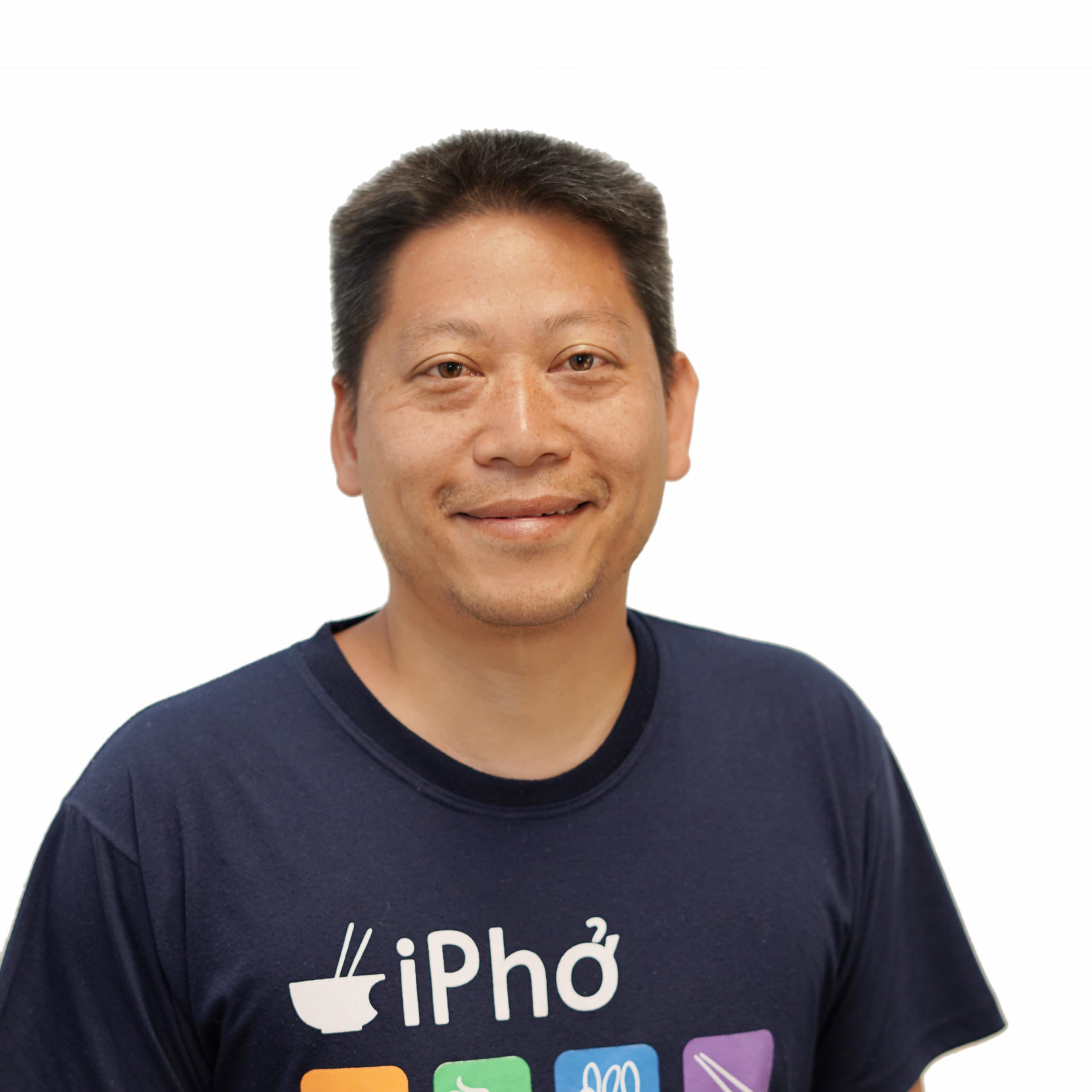 19.01.2023 by Olivier Spiesser
We use cookies on our website to provide you with the most relevant experience by remembering your preferences. No personal data is stored. By clicking on "Accept All", you consent to the use of ALL cookies. However, you can visit "Cookie Settings" to provide controlled consent. Read More
Cookie SettingsReject AllAccept All
Manage consent