As each year dbi services is present at the DOAG with a nice booth and with many presentations. Today my colleague Daniel Westermann had a very funny session with Jan Karremans “Oracle vs PostgreSQL” battle. The rule of who will defend which technology was not defined before 🙂 and without surprise Daniel won the Oracle Technology. But Daniel since the last year is convinced from the PostgreSQL technology.

Daniel started the Battle with aggressive question to Jan “Was gratis ist taugt nichts!”, so the battle was started !

During the battle many topics was addressed, as the license and support cost, where Oracle was compared to the community PostgreSQL. For me this was not fair, because comparing the cost of the monster Oracle to the PostgreSQL community is not something what you can compare. I would prefer that they compared Oracle to EDB starting the beginning of the battle.

What I will bring back from this battle:

First, was that many people are interested on this topic ” Oracle vs PostgreSQL”. The room was completely full and more than 50 persons were also standing, so around 250 persons attended this session, which is very impressive !

Second, the participants participate also actively to the battle, they want to have information and answers on some topics. This shows that currently lot’s of companies are asking themselves this question.

Third, the battle for PostgreSQL without including the features from EDB was not well balanced. Therefore I would suggested to remake a battle between Oracle and EDB.

Last but not least, I trust more Daniel when he speak about PostgreSQL that when he talks about Oracle, because when he say “with Oracle Autonomous Database you don’t need anymore DBA’s” I can’t trust him :-! 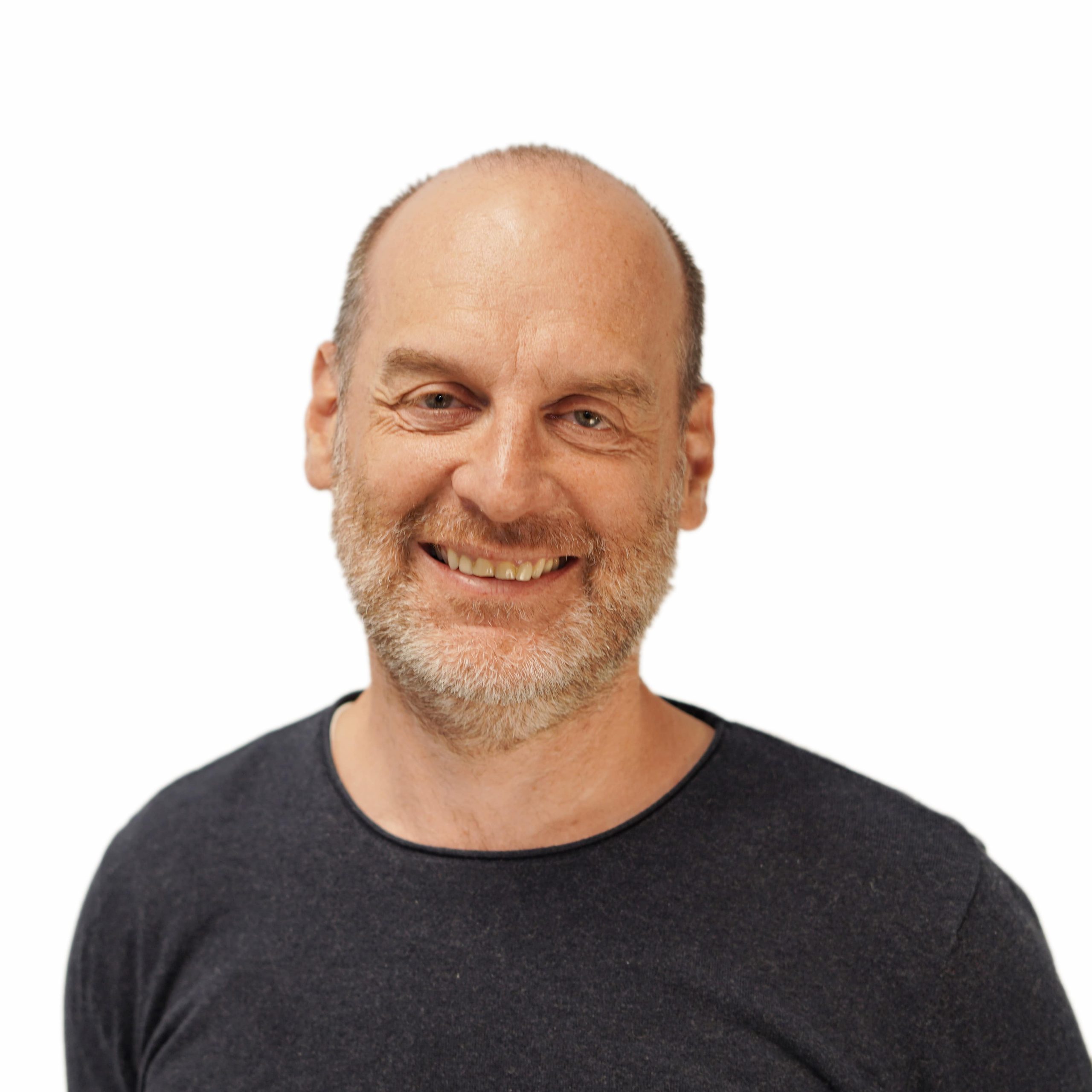